SHAQUILLE O’NEAL AND THE COBBLERS 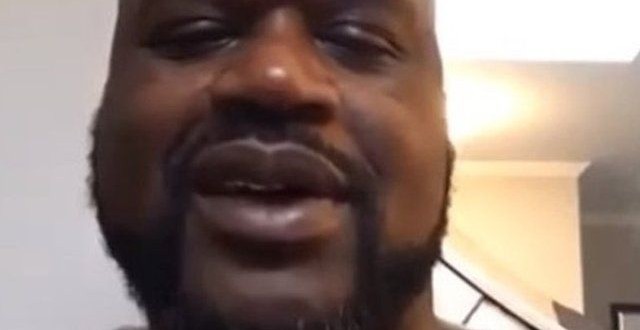 We’re obviously very proud of our web partnership with Northampton Town Football Club, and shortly, we’ll be launching the new commercial website for the football club, which will be the destination for everything NTFC on the commercial side. We’ll also be working on a number of other exciting projects for the club, and aim to help the club both on and off the pitch. They’re obviously in a very strong position now both on and off the field, with the new owner and leading League 2 by 8 points with just 16 games remaining.

Now, unless you’ve been hiding under a rock this week you won’t have failed to notice that Northampton have just gained the support of rather a high (in more ways than one) profile ex-basketball star – yes, Shaquille O’Neal wished the cobblers well, and said he’d be visiting sixfields soon, at this rate though, he won’t be as big a draw as the football team itself who continue to grind out results, they’ve now won their last 8 games – the best run in over 50 years.

So keep your eyes peeled for an update in the coming weeks to the new Northampton Town Football Club commercial website, we’re sure you’ll like it!

In the meantime – have a watch and listen to Shaq… 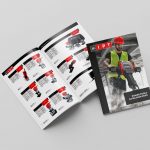 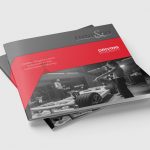 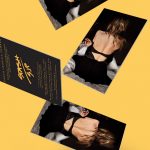